FVLCRVM “Finding the right people along the way was crucial”

On the tipping edge between mainstream & underground, Eastern Europe suburbs embossed artist FVLCRVM is a celebration of unpredictability. We had the chance to speak with the producer & singer about his latest single “Hate List”, the cinematic music video for it, personal milestones and much more. Read along:

Your new song “Hate List” is very reminiscing of the iconic techno sound pioneered by Underworld. Can you give us a little background story on how you were able to capture that vibe, give it a disco/pop spin and what inspired you to do so?

Oh thank you. You’ve read that one pretty accurately. To be honest I wanted to use that kick pattern and sound for a long time now. But I guess it wasn’t really intentional in the first place. I was just playing around with various ideas and somehow it all clicked together.

How much were you involved in the creative process of the cinematic music video for this track?

We’ve had pretty long calls about the script that changed many times during the lockdown. The only thing left from my original idea was the 80 year old me. But I’m glad it shifted this way. I think everyone had a great input in the process and the team rarely clashed in anything visual or storytelling.

That varies in my case. Sometimes it’s the beat sometimes a vocal line but I’ve been recording a lot of mumbling into my phone because ideas struck me often out of my studio. It’s not an easy task to decode what I meant at the moment though. Especially when I’m in public transport trying not to sound like a fool.

Could you sum up some personal milestones in your artist development?

There were so many little and big steps I can hardly recall all of them. Luck also plays a part but I think the most important is to have fun in the whole process and being able to see the bigger picture. For me it was also realizing you can’t do everything alone so I guess finding the right people (or being found) along the way was crucial.

What are the biggest challenges you face as an up and coming artist in the digital age?

I think we’re all at the mercy of algorithms these days. But they also favor the ones with more interesting content. I’m being pretty inconsistent which doesn’t really help but I can’t imagine world would turn so digital that face-to-face wouldn’t matter anymore. Being based in Eastern Europe isn’t easy if you wanna hit some markets abroad. Especially competing with countries where music is a respected and thriving industry. But who knows. I’m still having fun doing it so maybe there’s a gap me and my label will squeeze through. 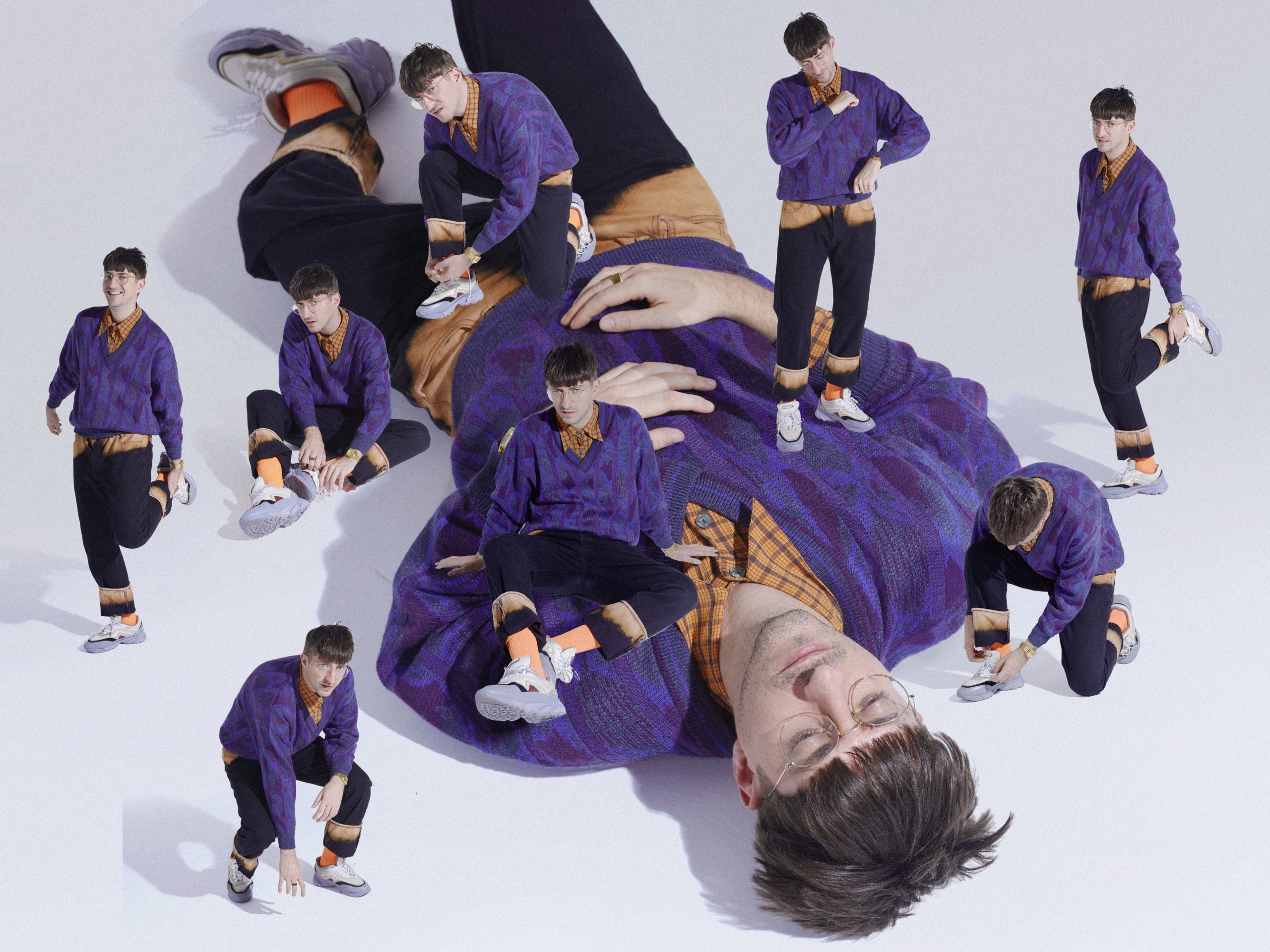 You’re signed to the Label MOM I MADE IT which operates as a sublabel of Universal Music Austria. Can you tell us how you guys met?

I knew Max (the founder) as a promoter of events in Vienna he booked me to occasionally. I kept sending him my new tracks cause I loved playing at his parties. One time he wrote me to meet him to talk about his label I had no idea he worked on before. I said yes, vows were said, rings were exchanged, and we lived happily after since then.

Name your top 3 plugins 🙂 – Explain why you think they’re awesome!

Spectrasonics Omnisphere – probably the mightiest sound generator of all time combining fantastic synth emulation engine with huge sounds library. Isn’t as fast to work with as Xfer Serum but the results are always beyond what I thought I’m capable of.

The Glue Compressor by Cytomic – my go-to plugin for drums, groups and crap-sounding samples. I’m still not entirely sure how the soft clipping algorithm works but that button is magic even when used well over safe input levels.

Brainworx bx_refinement – I discovered this one just 2 years ago but it literally saved me from going mad so many times. It flattens the harsh frequencies in anything even whole mixes with just one knob. Sometimes I use it as a reference to hear what I’m doing wrong. Neat little superhero.

Is there a prominent musician currently killing it visually? Tell us how!

I’m pretty sure there’s a lot of them but I haven’t seen any live show for months now and I try to avoid streamed ones cause it feels a bit incomplete and distant. But I might as well start to look for some for inspiration at least.

How would you describe the perfect form of a musical collaboration?

I’m not a huge fan of collaborations but I guess when two people respect each other’s skills and overlap in taste it’s much easier. Also when they can work in the same software and live in the same time-zone helps a ton!

I just released my 5 track EP this Friday. Next step is another music video for one of the tracks from the EP. Currently working on my special vinyl and merch along with it . That I would love to sign for people at live shows which will hopefully happen in fall this year. Just in a few towns and cities nearby for a start while it is possible. If the algorithms and healing winds favor me I might play a little further from Bratislava next year. Fingers trippple crossed.

We love to get insights from aspiring artists, producers & bands. Visit our interview section for more interesting Q&As with ForTunes users.